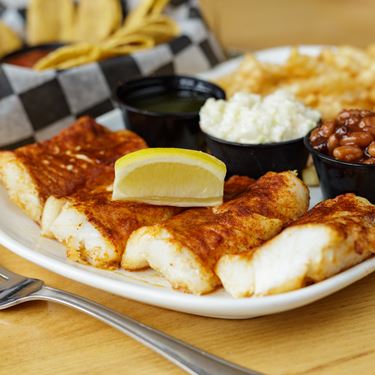 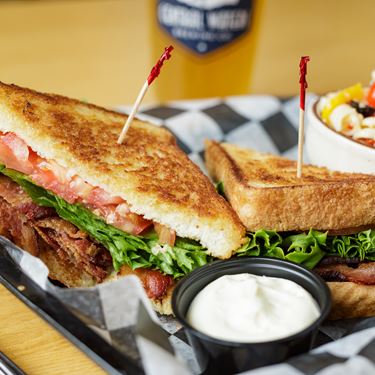 About The Hazelhurst Pub

The Hazelhurst Pub is a great Northwoods Bar & Grill. Tasty burgers, sandwiches and pizza in a relaxed casual atmosphere. On Bearskin Trail. The Hazelhurst Pub was established in 2008. The bar has had many names over the years. A small part of the building was originally erected in 1932. It has been known as The Hazelhurst Pub for almost 30 years, with a brief stint as "The Roadhouse" from 2006-2008.